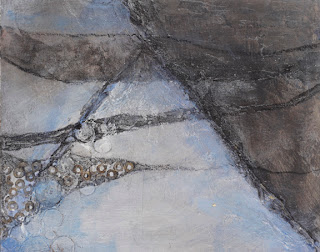 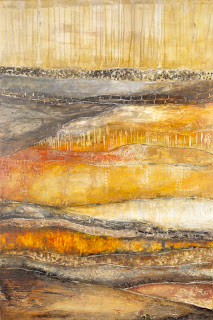 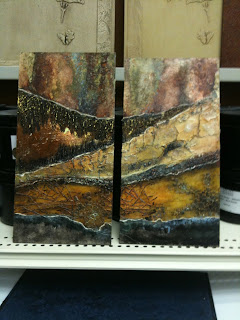 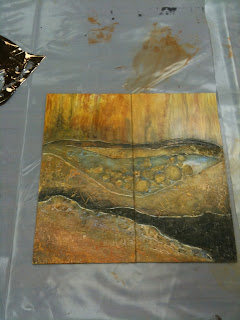 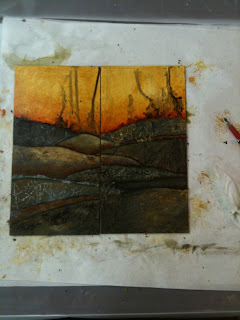 I'll be teaching this class at Art Unraveled and also at Squam (where we will include an Encaustic layer too!) Still room in both classes......would love to see you there!
Posted by MB Shaw at 5:00 PM